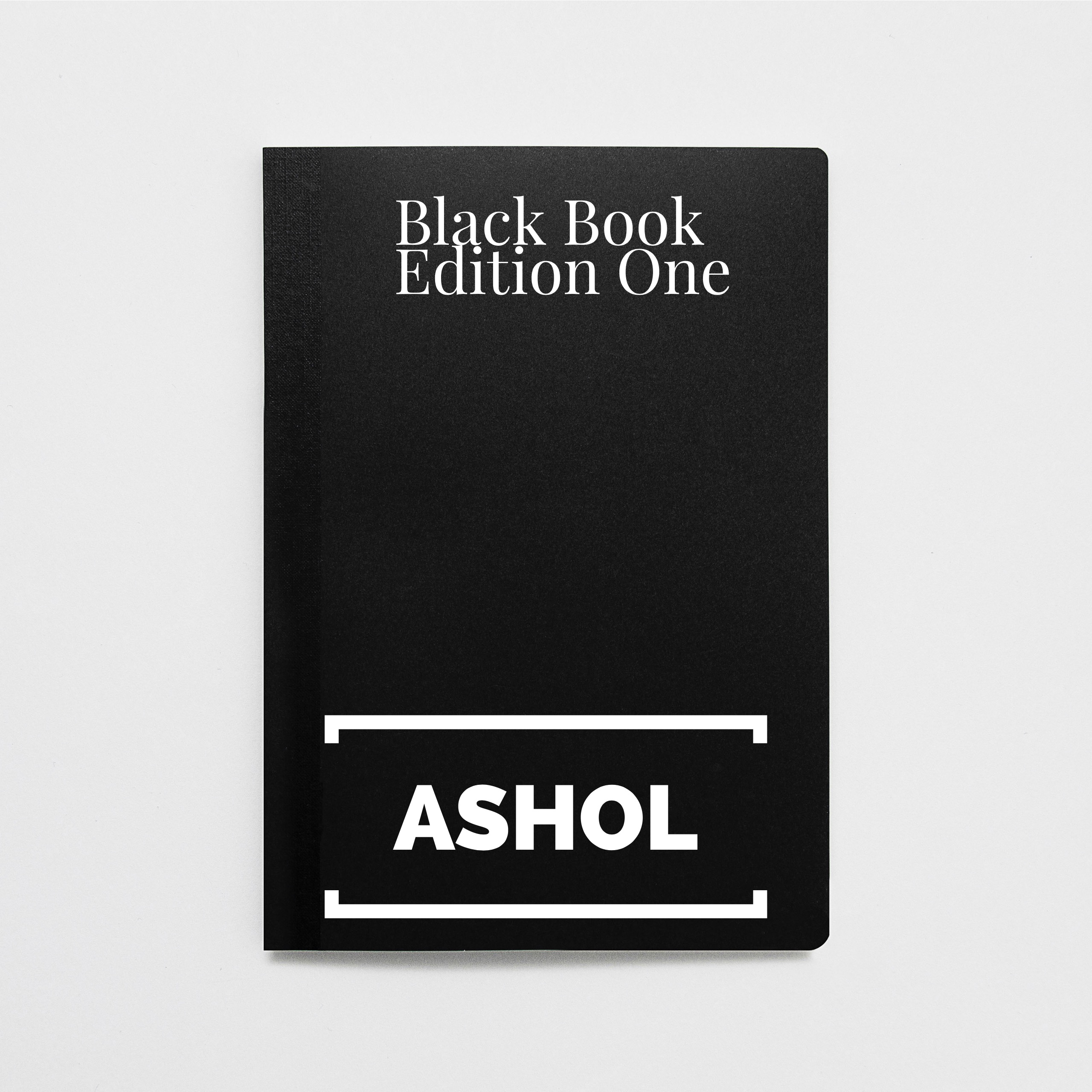 What’s up with the name Ashol? How did you end up with that name..?

Haha oh, man. Well I used to be good friends with this kid, he would always
make up the best names and never write them, so he made it up and it
actually, fits because if you ask anyone about me they’ll tell u I’m an
asshole 😂

Tell us about your crews… Tells us one little known or interesting fun
fact about each crew.. any shout outs.?

I rep ESEK, TOTAL FUN CLUB, and ACT MOB.
When I first started really taking graffiti serious I met wire (tfun, act)
through one of my friends that doesn’t write and he invited me out to the
Bloomington jam, where I met Rufie and all of those guys, after that I
talked to them a bunch and they came to Dayton and painted with me, then I
got down with tfun.

Shout out to Rufie for putting me on. Around that time
I’d been painting with the local dudes that I always looked up to, like
the OG’s (pask, awal, etch, bezaro, seer, dfase) which are all ESE. I’d
been going out and just kicking it with all of those dudes for a couple of
years and eventually, I got put down with them. Which was kind of a big
deal for me, I grew up from age 13 looking up to those dudes and that
crew, never really thought I’d be good friends and get put down with them,
but they became my family. Shout out to Awal and Bezaro, my brothers for
life. Being in total fun I met and painted with a lot of dudes from
Indiana, most of which are all ACT. I became pretty good friends with all
those dudes. Kaos is the big homie. I just recently started getting down
with those dudes, and they’re like my second family. I speaking of after I
get off this house arrest bullshit I’m gonna make a trip there for sure.

Do you have any fucked up fast food stories? McDonalds? Chick-Fil-a?
Anything crazy at a Burger King?

Nothing too crazy, haha but I’ll say, I have schemed and never in my
life had to pay for a meal at chick-fil-a.

Favorite type of freight to paint.?

Gondolas 😁😁 only Crow will feel me on that one hah.

Favorite city you have traveled to and why?

Well I’ve been all over the east and west coast, but I’d say my favorite
city out of everywhere I’ve traveled to would have to be Atlanta for sure.
The best graffiti scene, in my opinion. It’s a place with a lot history to
it. The best food too. If you’ve never tried Cookout or Fox Brother BBQ,
you’re fucking up! Shout out to Gutme for putting me up every time I come
down!

Craziest or most fucked up experience in a bathroom.. go:

I can’t think of many haha. But when I was like 12/13 I was hanging out
with this kid that would go around and spray paint dicks on everything and
just inappropriate shit. We went into a McDonald’s bathroom and this
motherfucker painted everything in the fucking bathroom, then we just
walked out 😂😂

How long before Wire starts smoking weed? and why?

Hahaha, I’m sure he already does!

The most memorable word or phrase from cards against humanity?

Haha no idea, I’ve played that game like twice.

Instagram and Flickr for sure just because it’s the easiest. I never get
on 12oz unless I’m on a computer, I’ll lurk the Ohio thread and see what’s
up.

Do you have any hobbies outside of being [an] “Ashol”?

Ehh I skate a little bit here and there. I like to thrift and collect
vintage clothes like old RL Polo, Tommy, Nautica, etc.

Where do you see yourself in 10 years?

Hopefully not in prison. Hopefully still going to the yard on Sunday’s to
paint hoppers or gondolas with awal.

How do you know Rufie and what do you least like about him?

If you had to choose one thing to catch tags with for the rest of your
life what would you choose?

Deco streaks are butter but run out after like 5 tags. 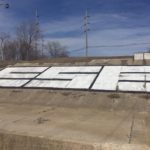 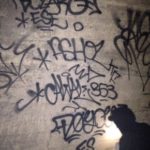 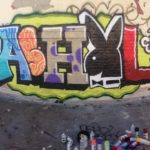 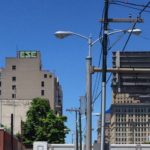 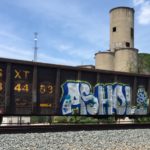 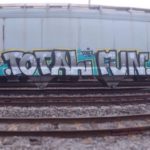 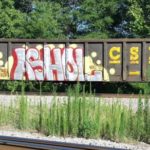 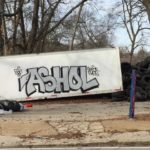 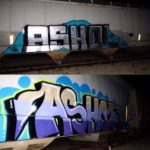 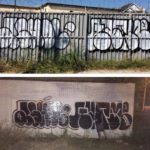 FullSizeRender_1
Shout out to Awal, Rufie, Wire, Bezaro and all of my crews.